Yesterday was unusually windy and rainy, at least for being Umeå. There were reports of wind speeds of 25+ m/s, and we got at least 64 mm of rain (the rain meter didn’t work all day so it was probably more). We also have had a six-hour power outage. Some parts of Umeå seem to have had more than 1 m of water in their house, several streets in the city were closed due to the water, one car drove into a creek since the road had been destroyed, and I think that an old stone bridge was destroyed.

This kind of weather is a bit unusual for Umeå, I think this is the strongest storm I’ve experienced in this area. However, if compared to what happens in other parts of the world it probably fair to say that this was a minor inconvenience.

Fortunately, the damage in the village where I live were minor. I noticed one old barn with a partly damaged roof and the road close to our house had partly been damaged. 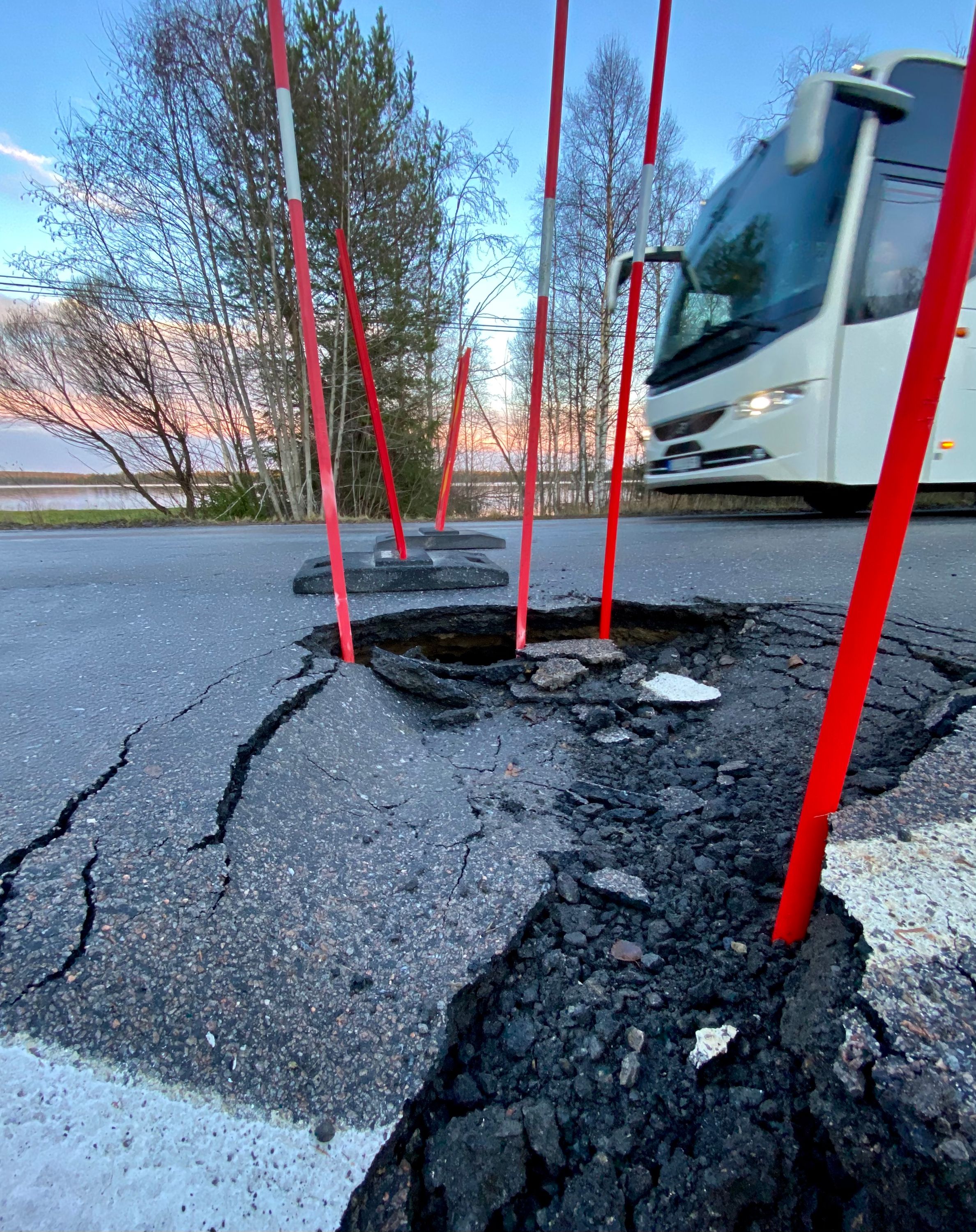 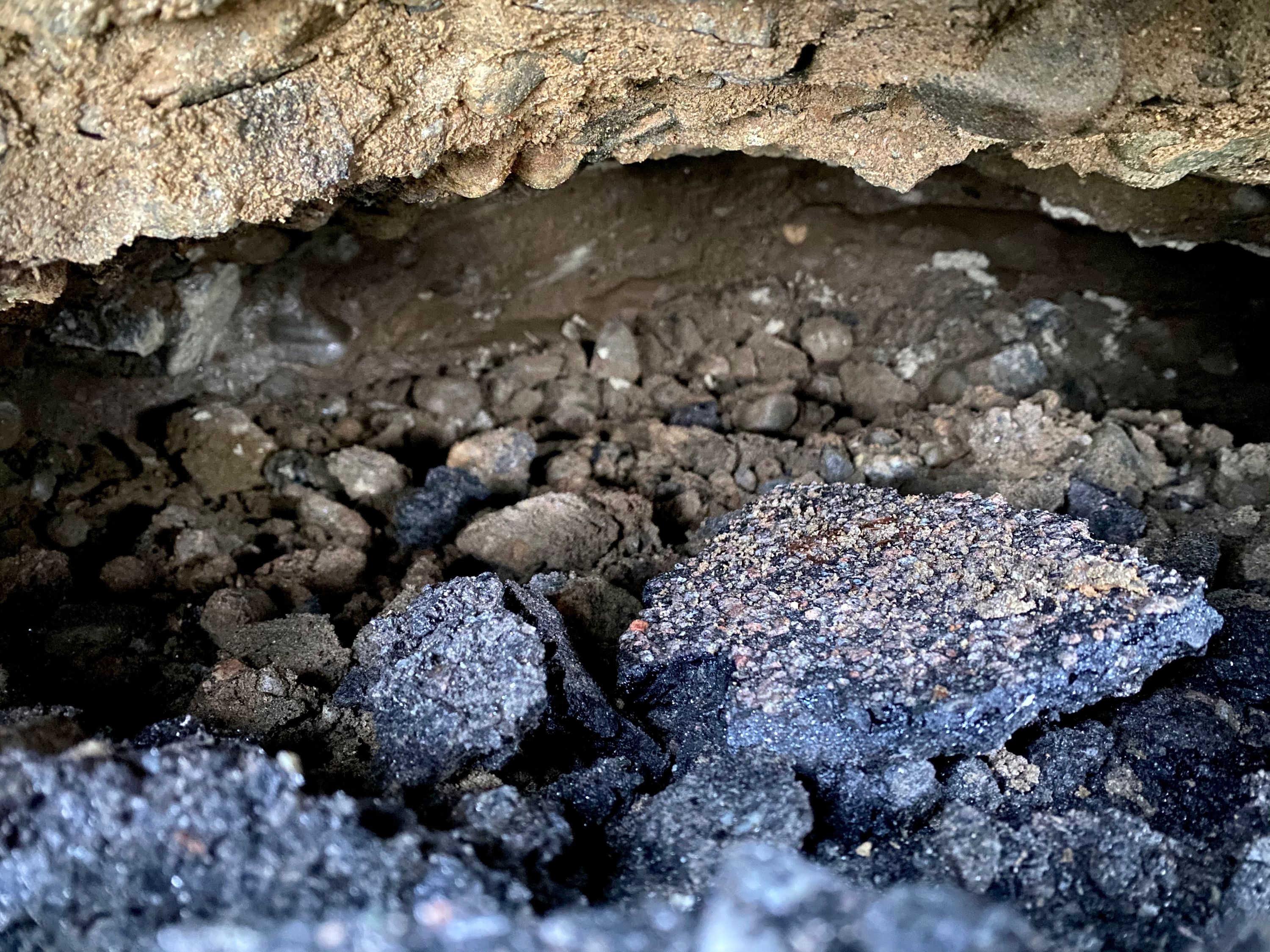 But what was really striking was the water level in the lake. This is how it looked like some time ago, notice the stones out in the water. 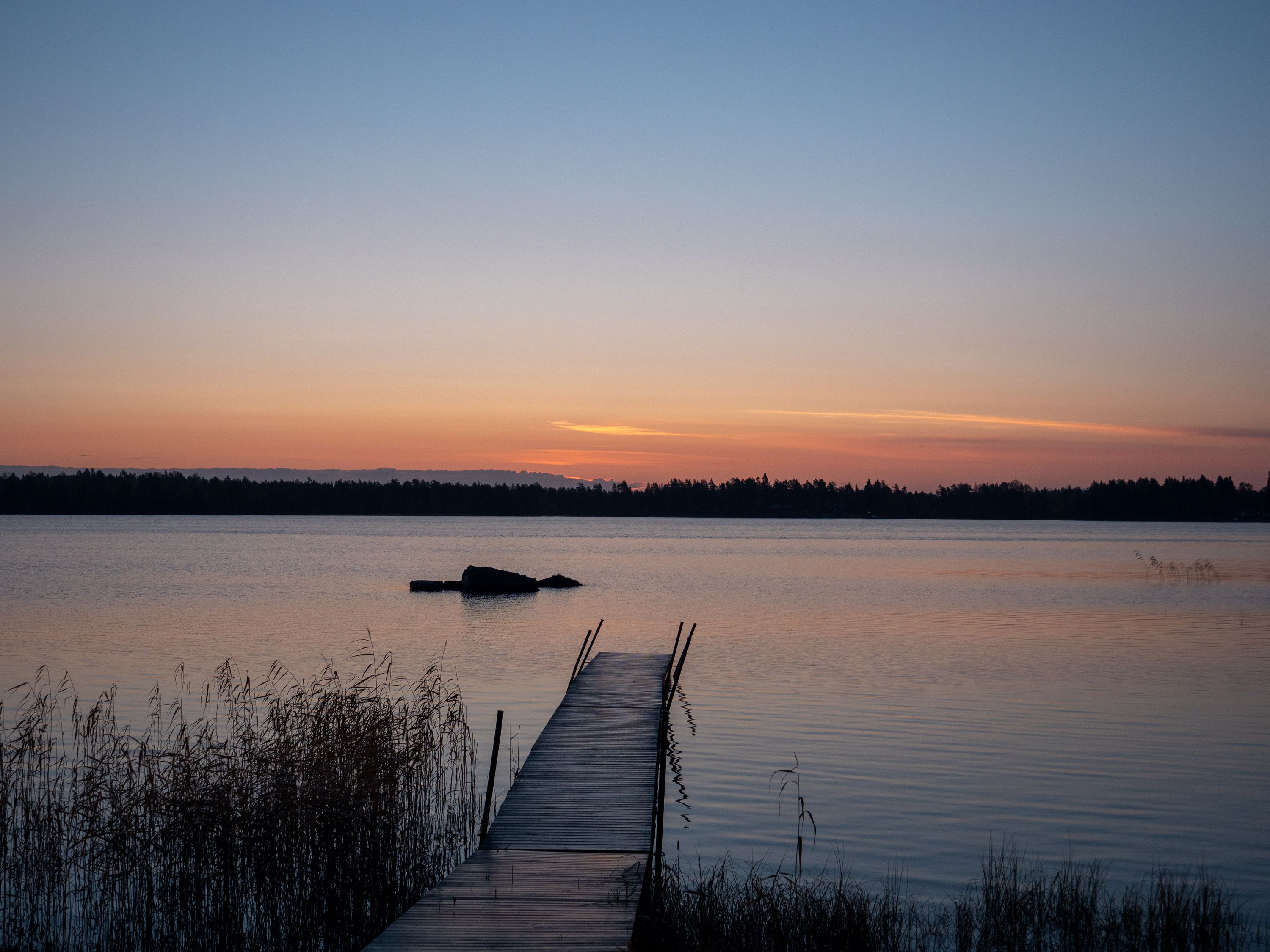 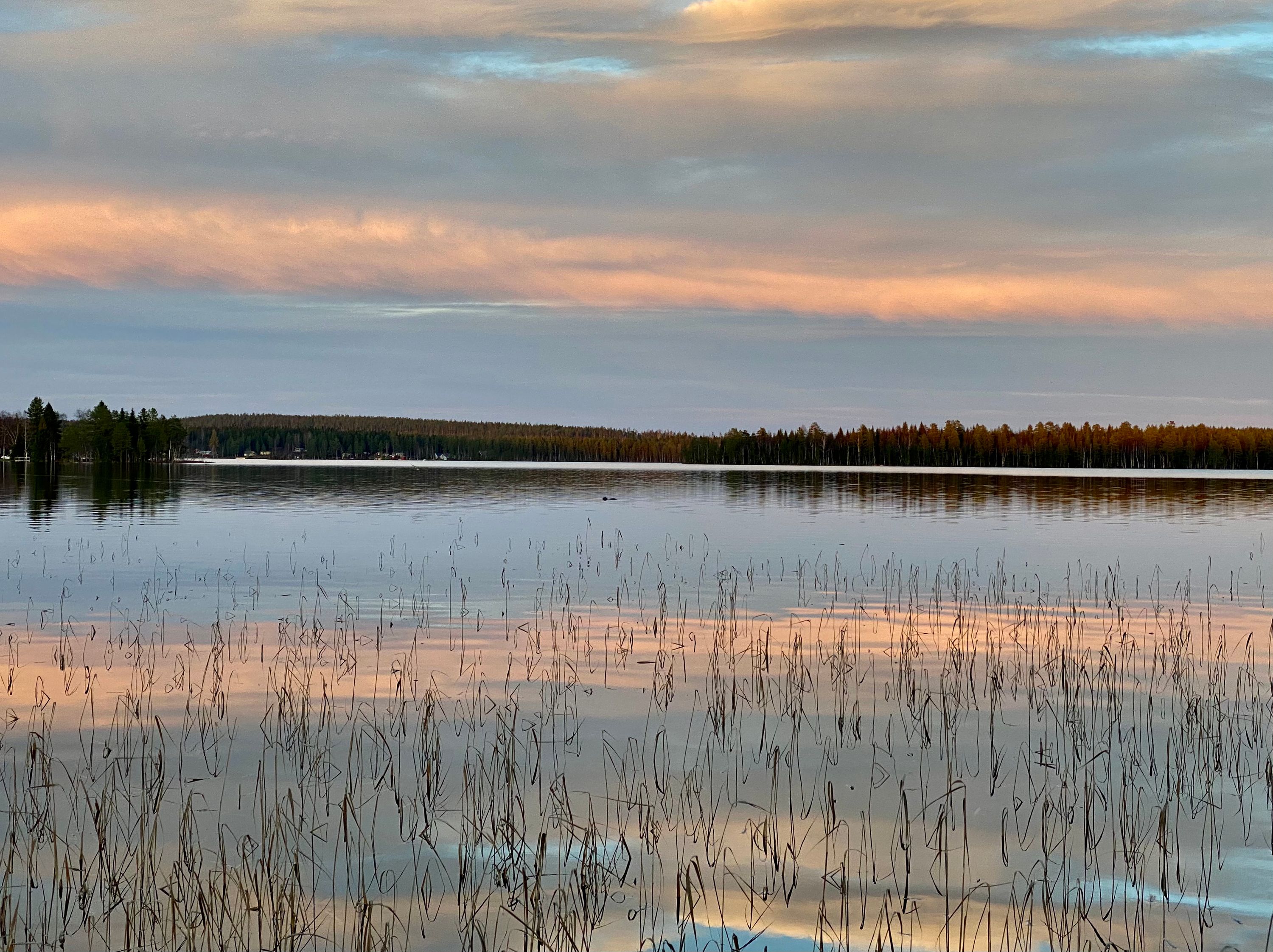 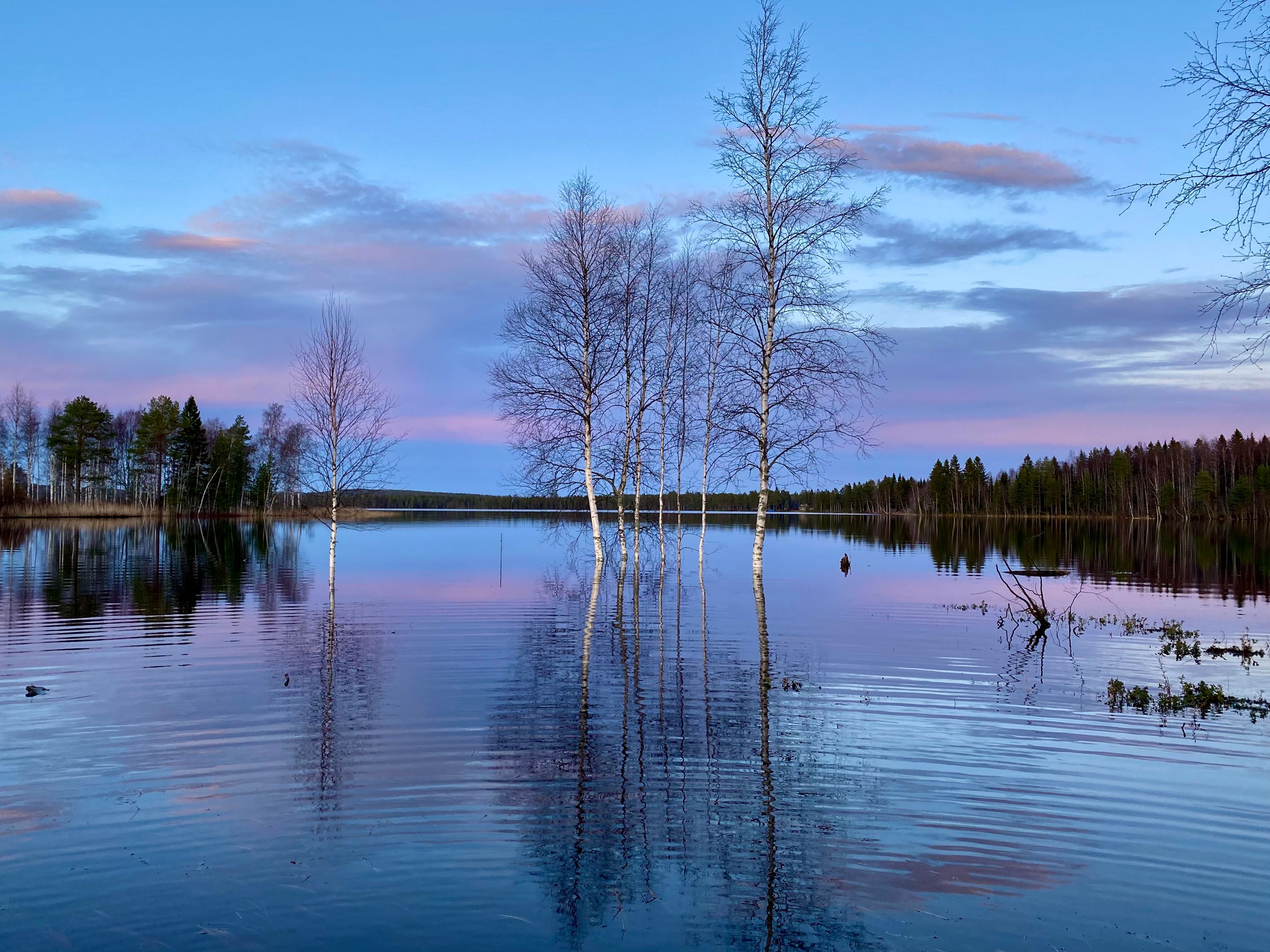 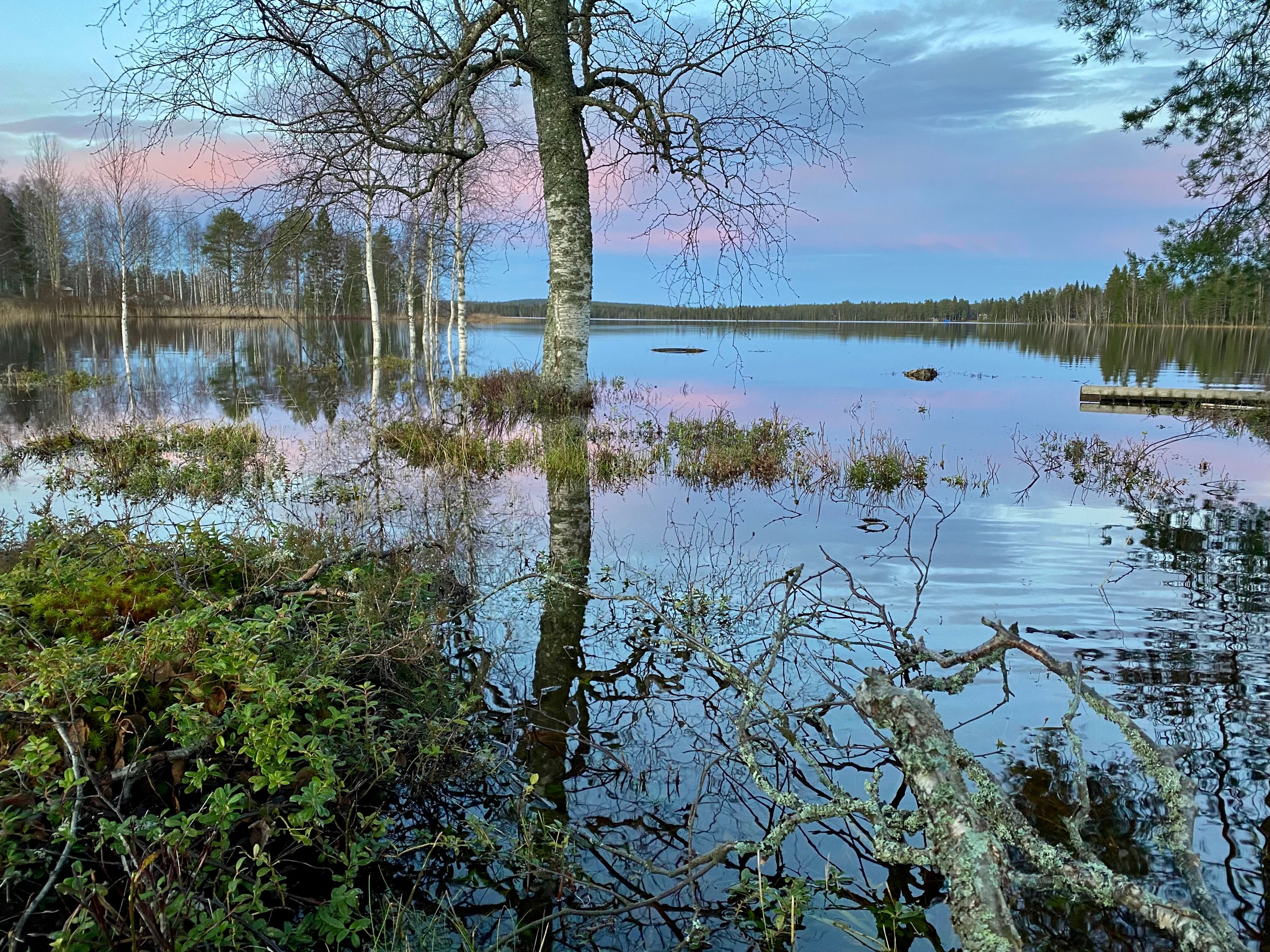 So, it was an interesting day yesterday.