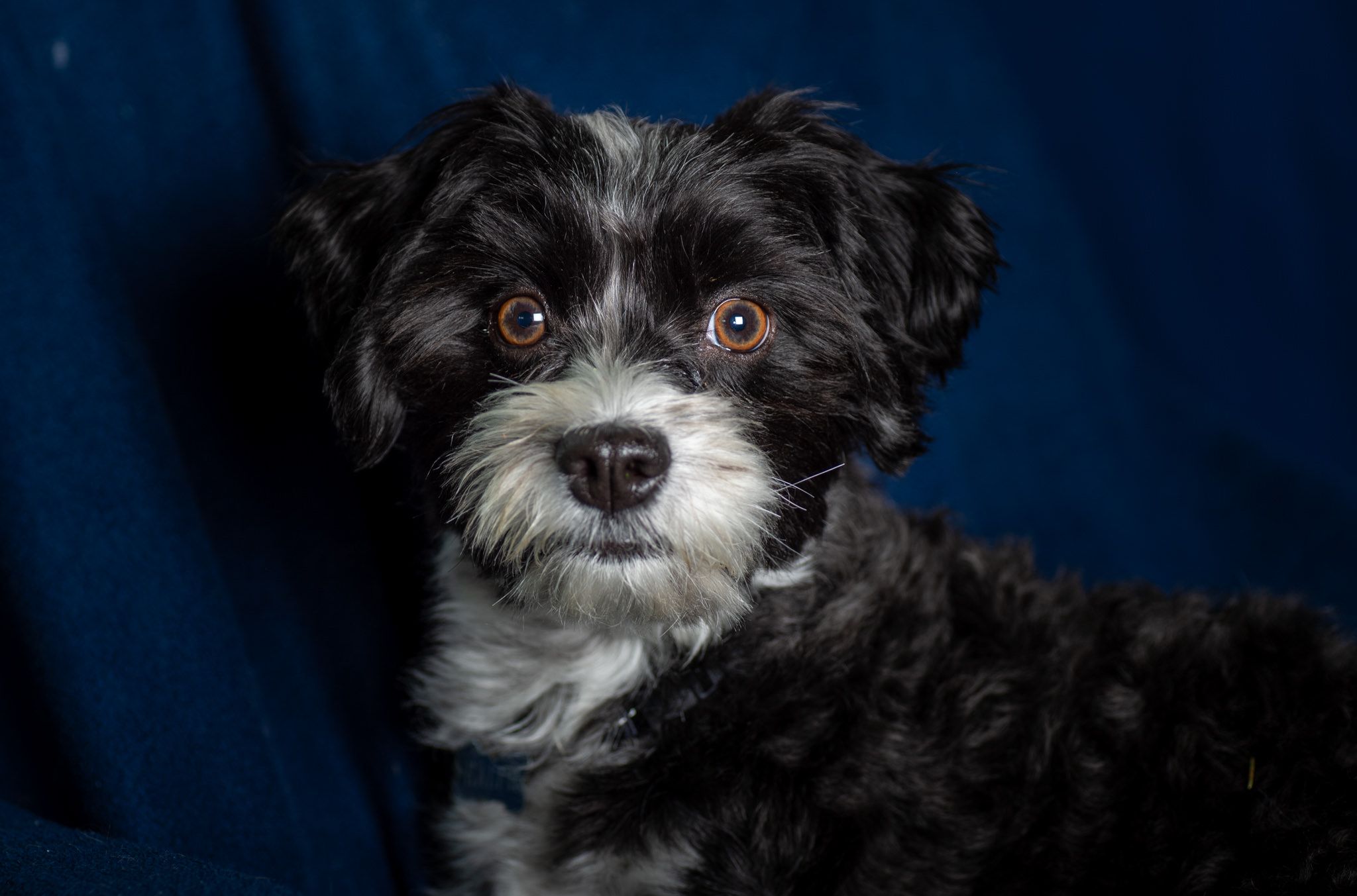 Earlier today I, for some unknown reason, mounted a flash on a stand and started to play with different ways of using the flash … but since I didn’t have a model I didn’t make much progress.

However, a dog visited during the day and I thought I would take a few photos of him. Need I say that I’ve never tried taking photos of a dog before 😂? He was jumping around so fast that I never had the chance to get proper focus and the lighting part … well, the flash fired but that’s about it, the lighting was crap and, as you can see, never use a square reflector if you expect it to be reflected in eyes.

Well, lessons learned, next time it should work better.

That was close, by mistake I almost gave away this little gem that I bought 36 years ago