I had never heard of Dagstuhl before receiving an email with an invitation to participate in a seminar. At first I thought it was a spam message and actually sent it to my spam folder (I, as most others, receive many spam messages each day about conferences, journals, etc) … but a split second later my brain sent a “stop command” to my fingers. There was something unusual with this message, I moved the message back to my inbox and saw what my eyes had seen: the names of some people I knew or had heard about.

So I started to read a bit more carefully, sent a couple of emails to check if this was for real, talked to a few colleagues and realized that: Yes, it was real. My colleagues recommended me to attend and since I had been thinking of start doing some research again the timing was perfect. 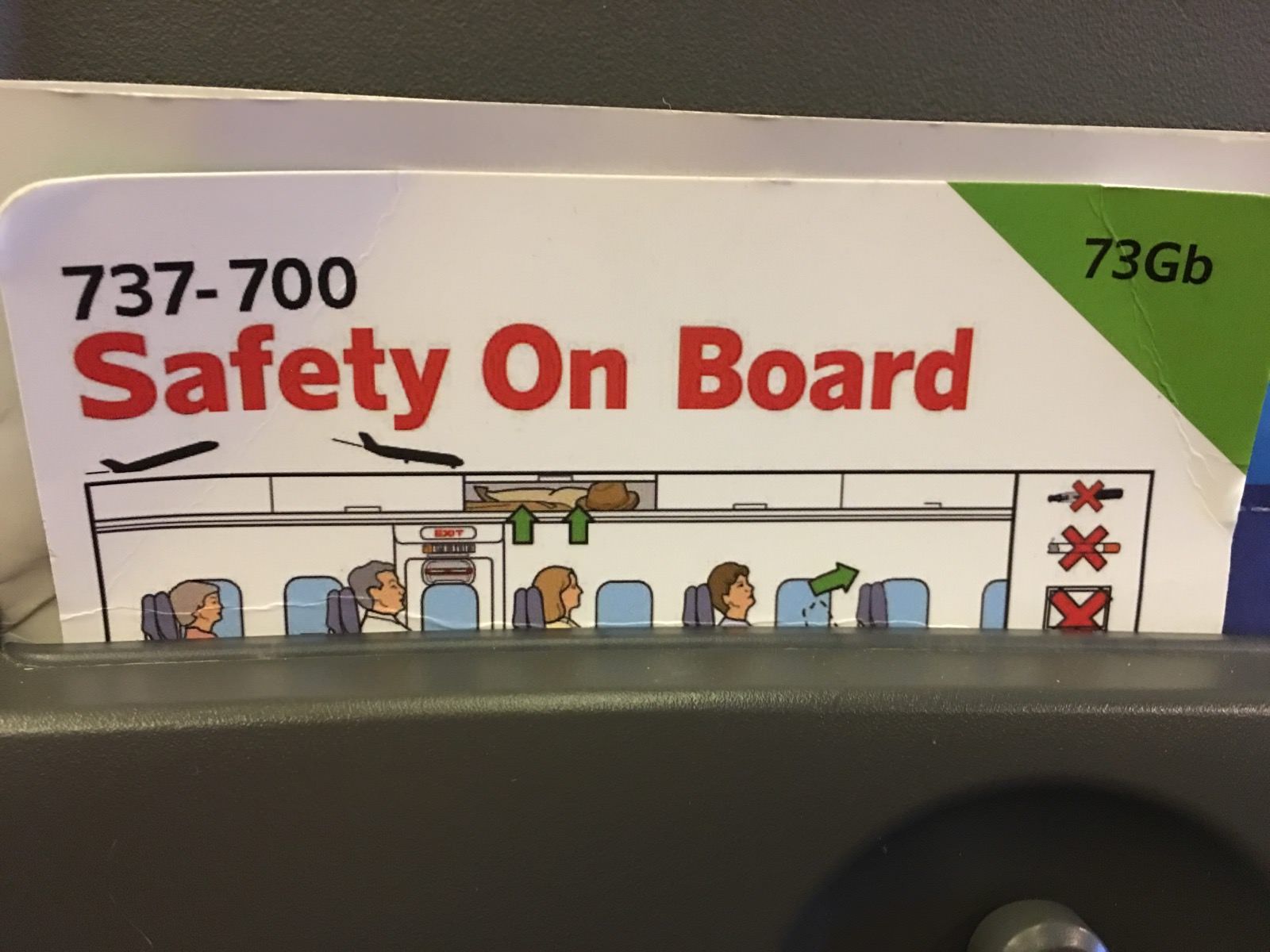 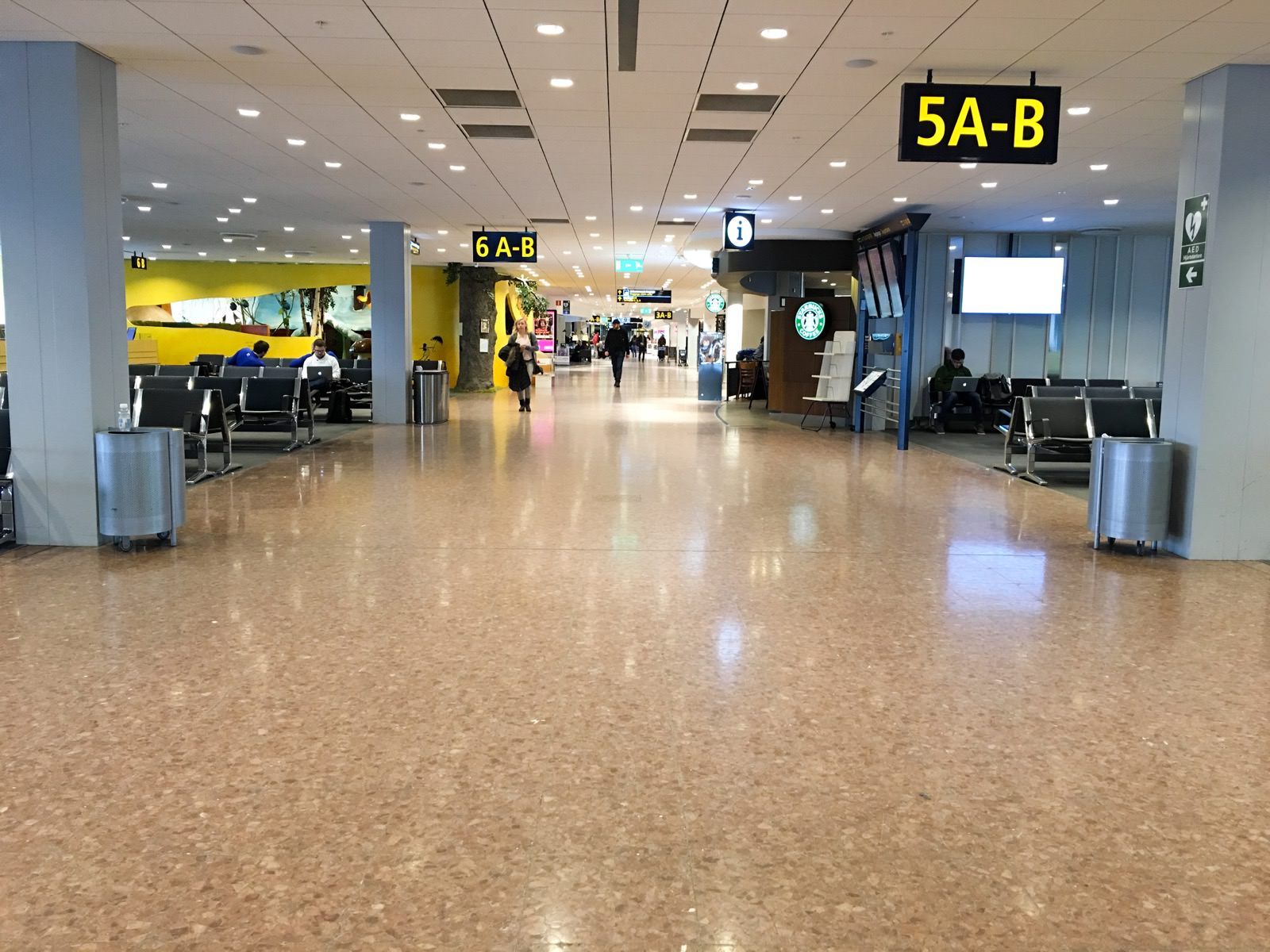 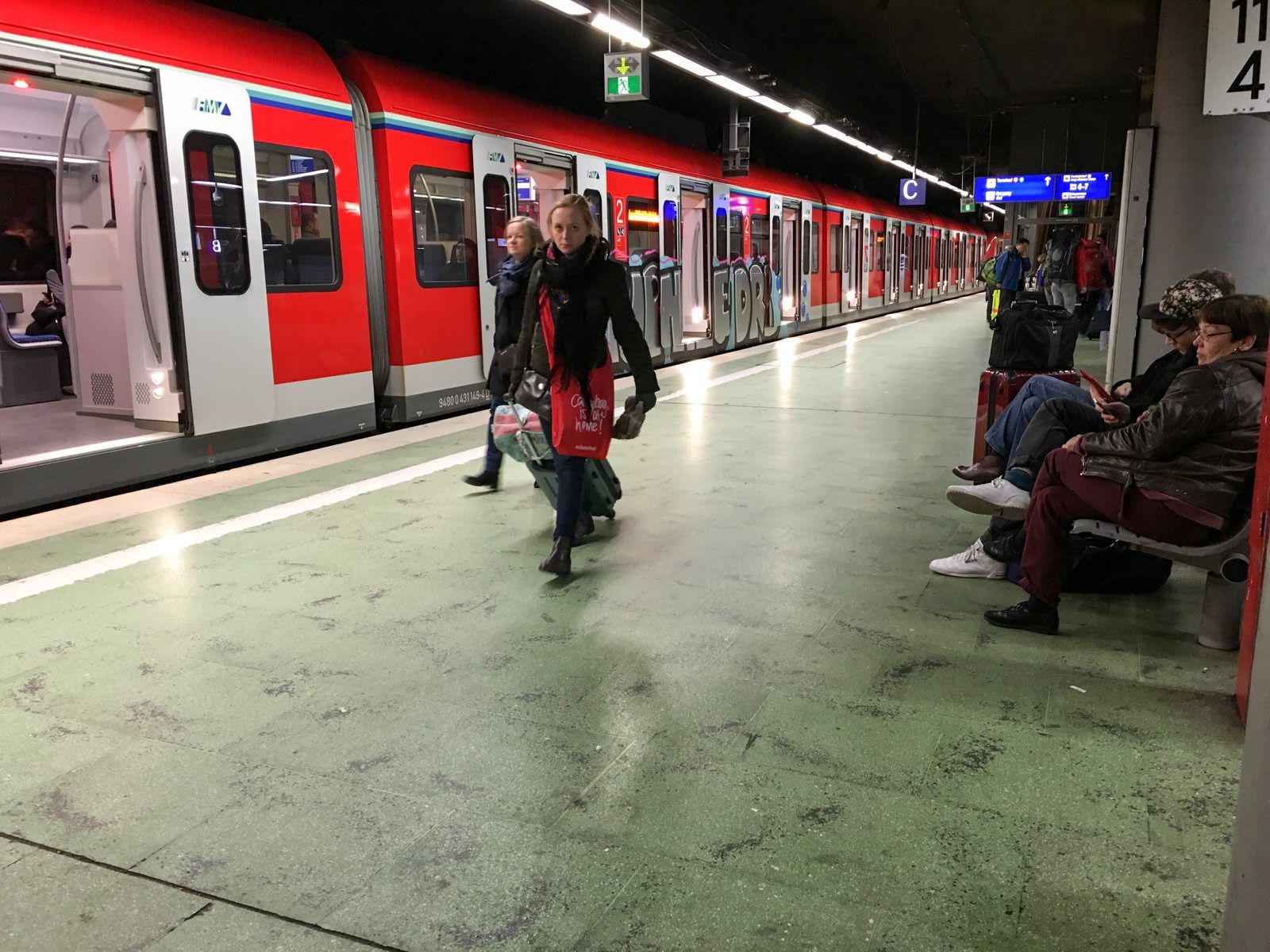 Since I arrived in the evening I didn’t see much of the building but in the morning I was greeted with the following view. 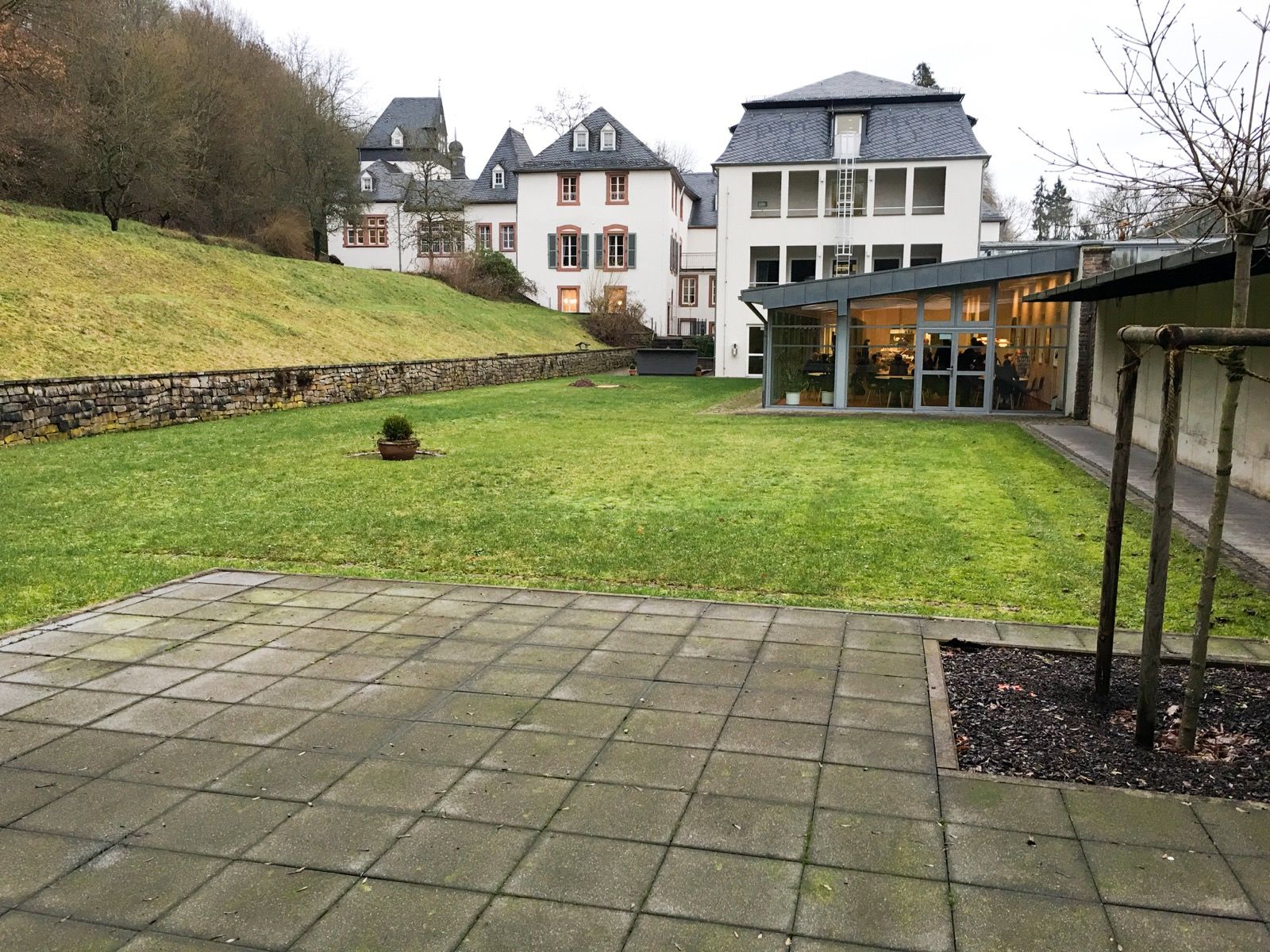 After breakfast it was time to meet the others. Some were old friends and some I met for the first time. I soon discovered that the seminar followed some simple rules: breakfast, start discussions at 9:00, lunch at 12:00, new discussions from 13:30, dinner at 18:00 and then social gatherings until late evening/early night. 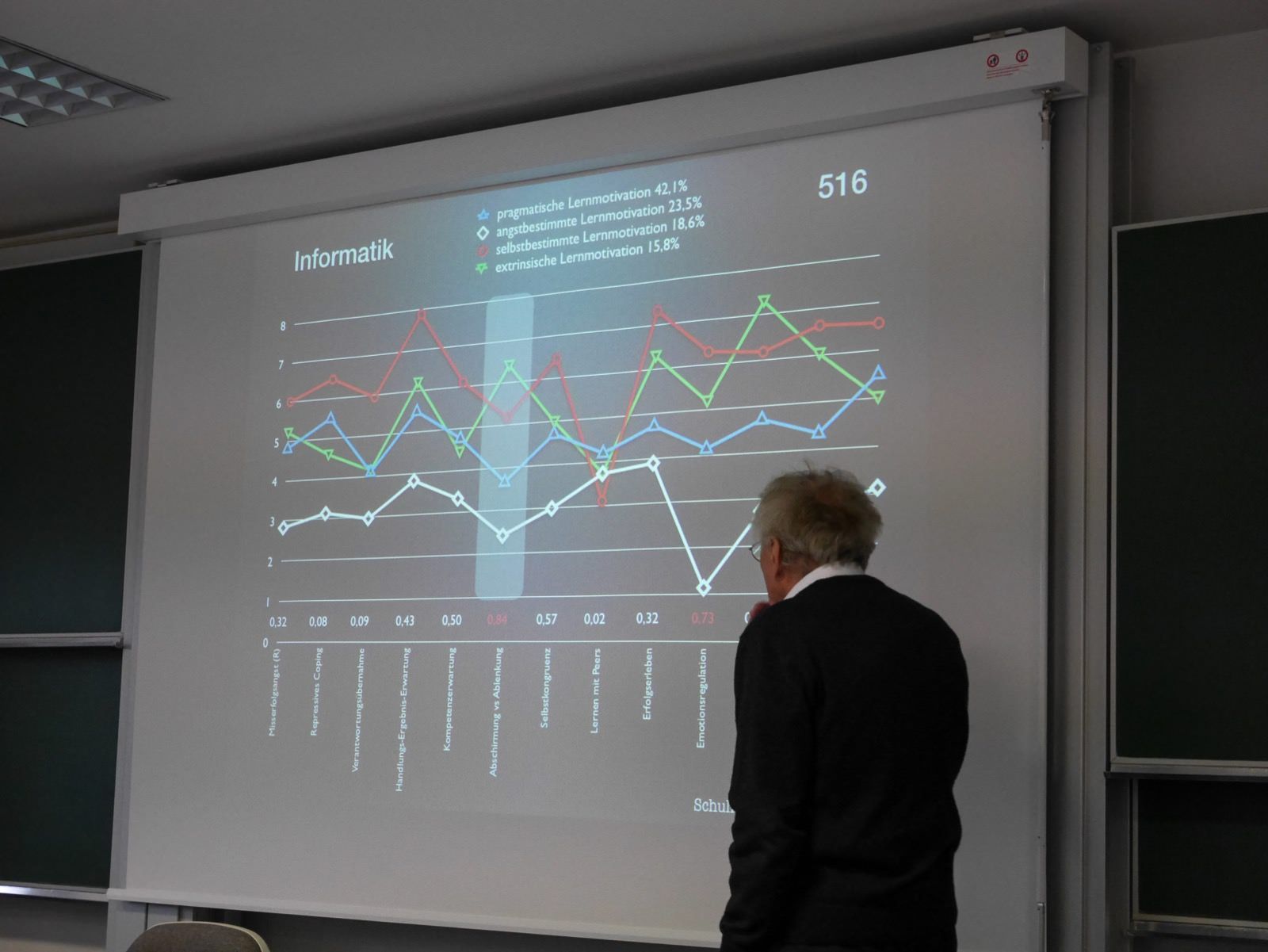 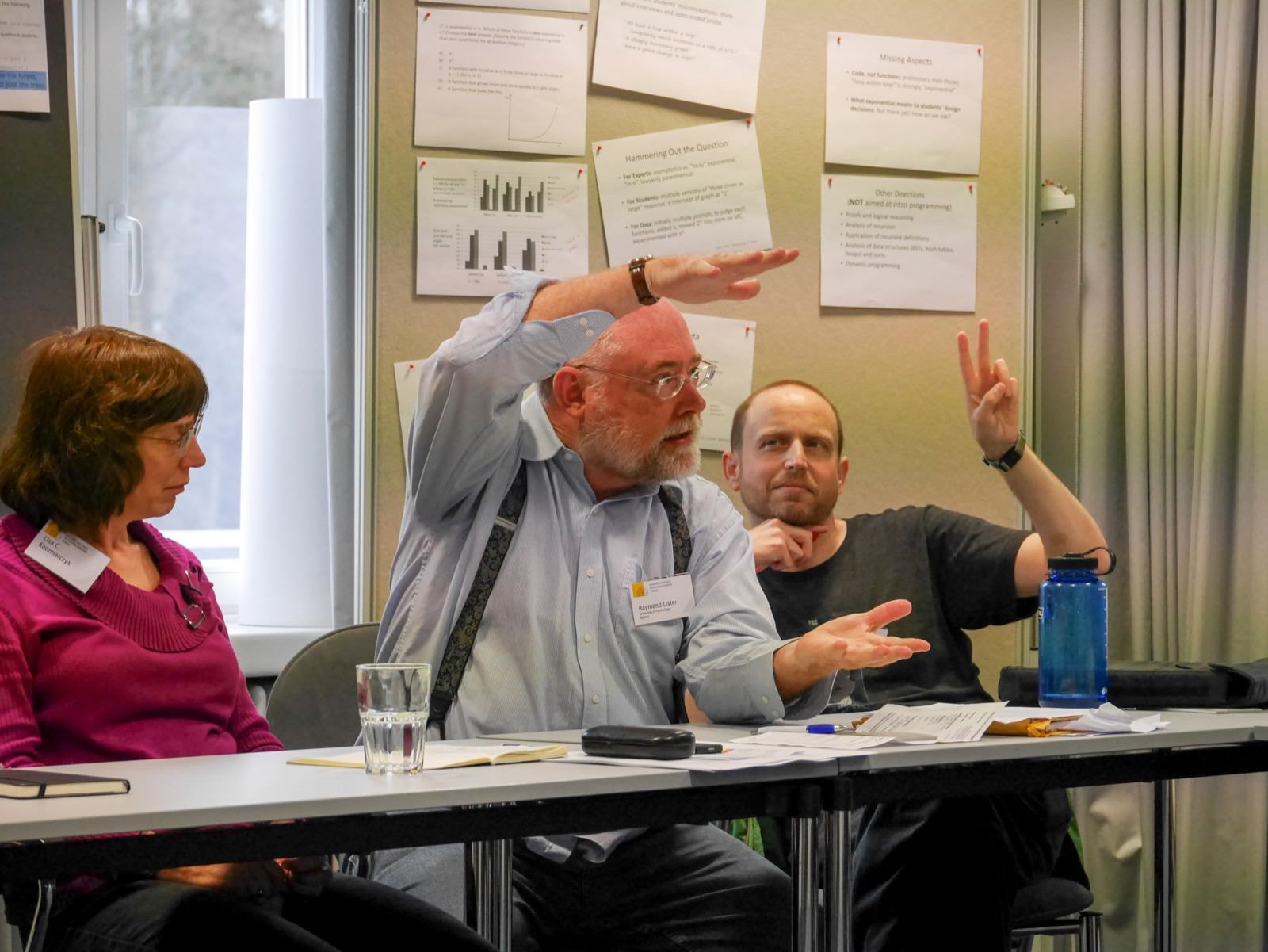 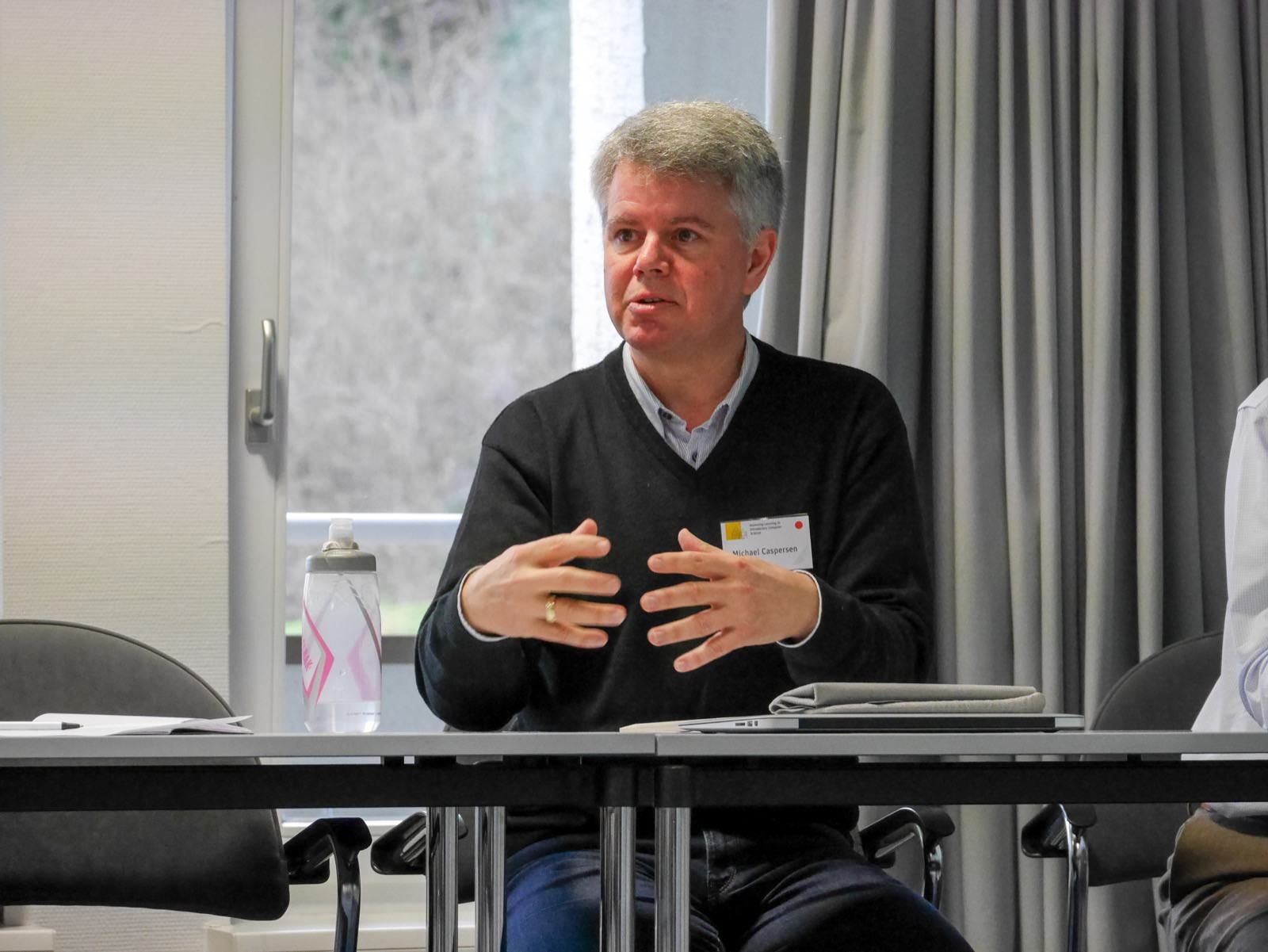 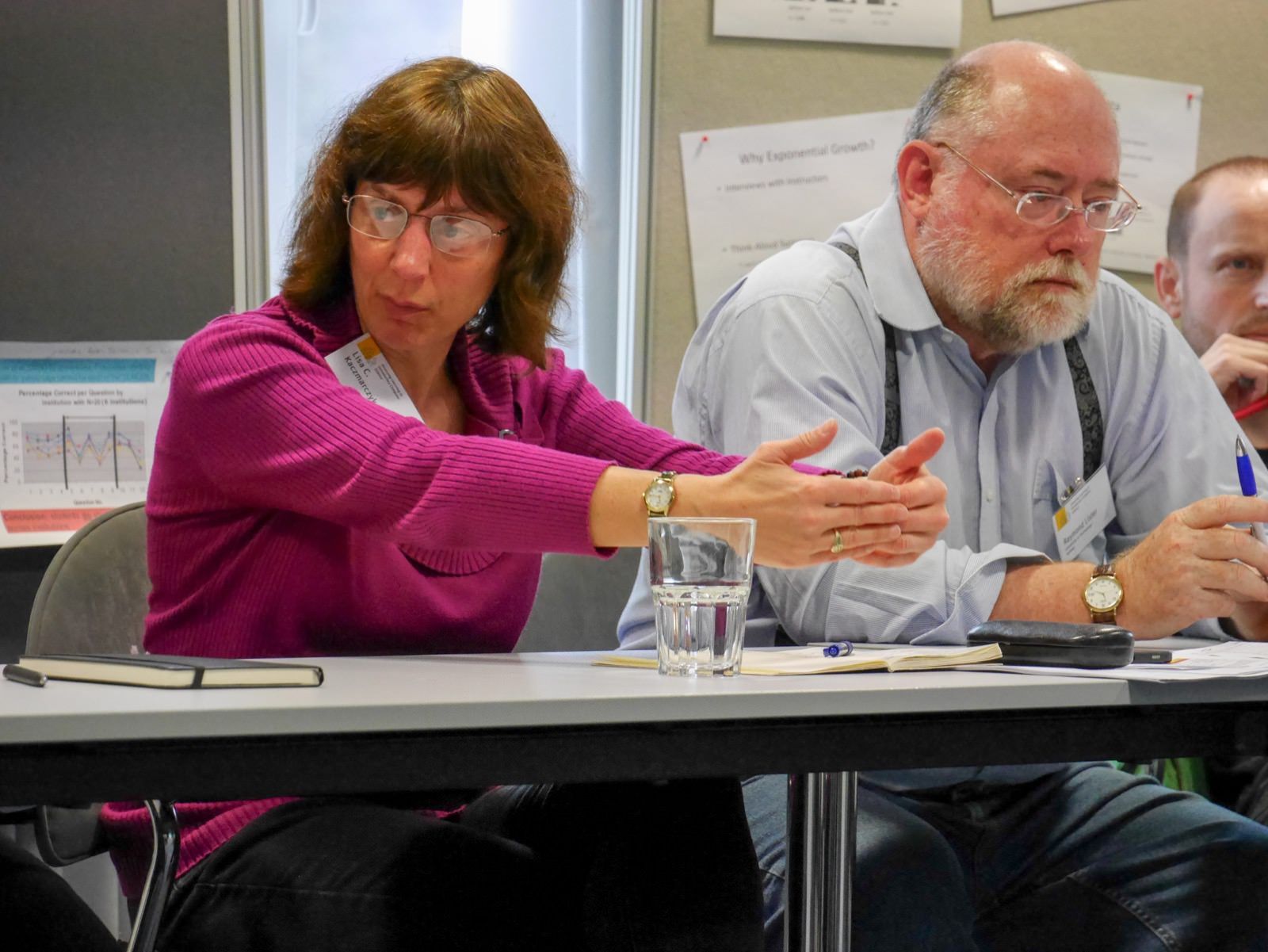 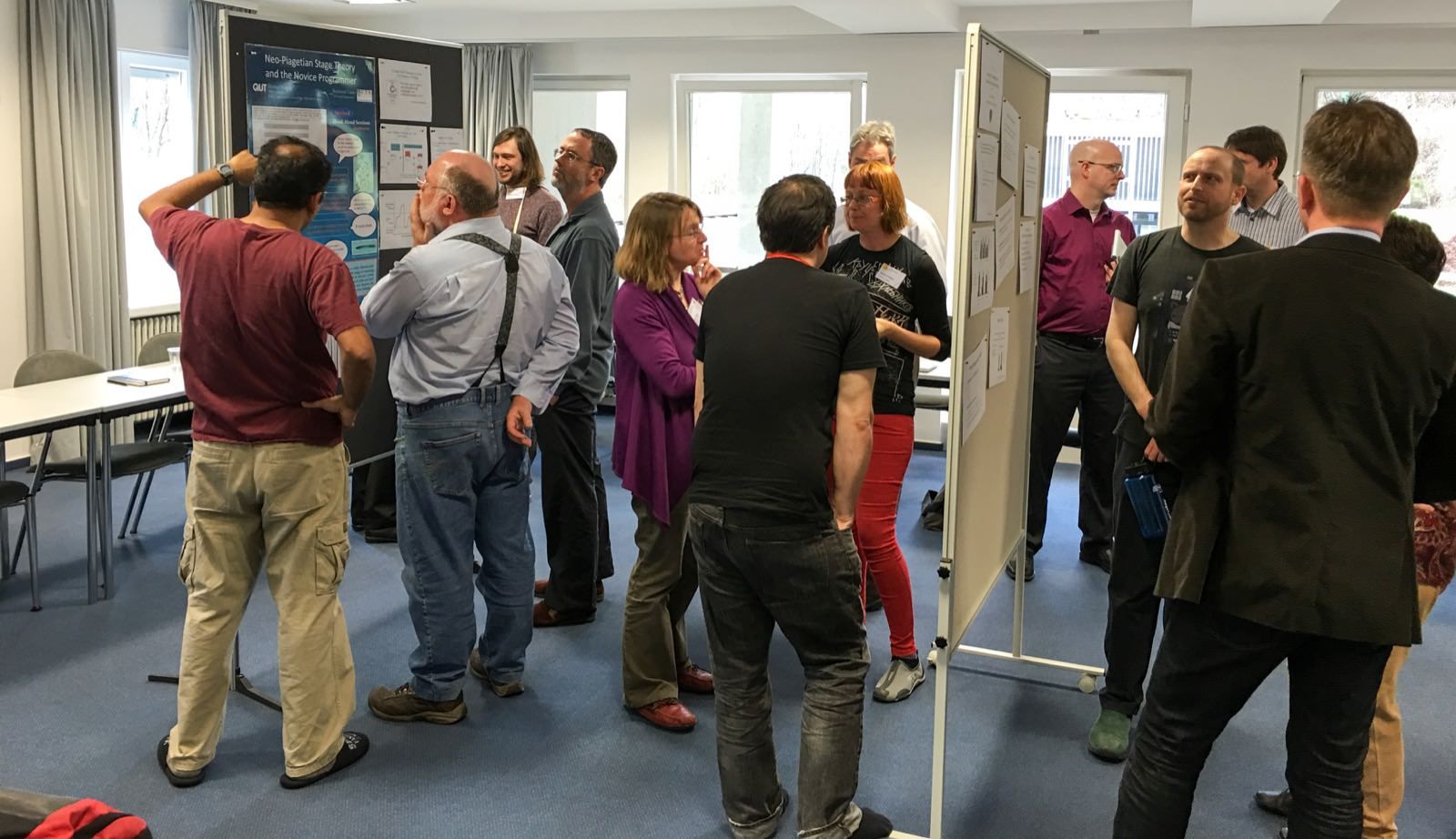 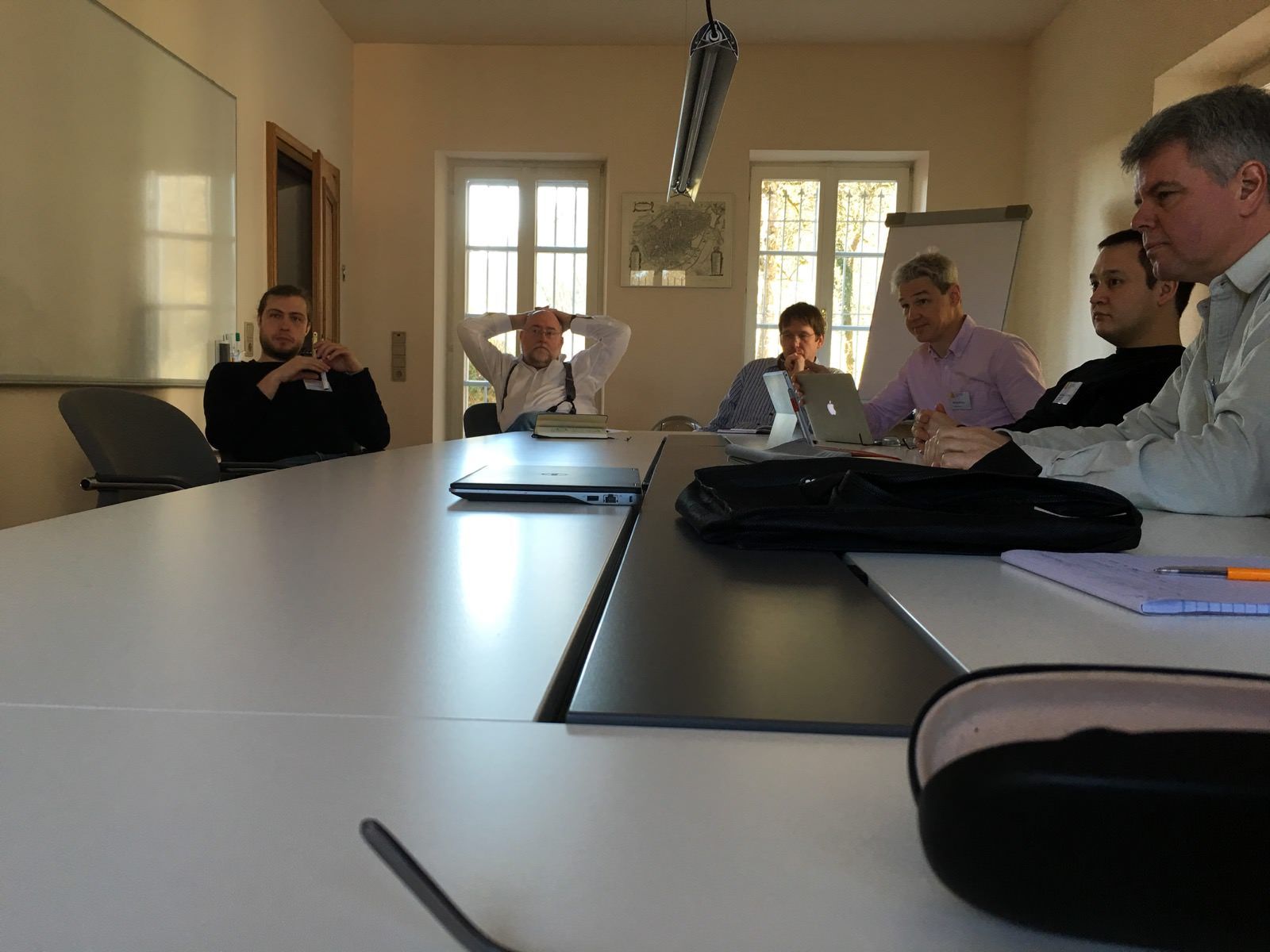 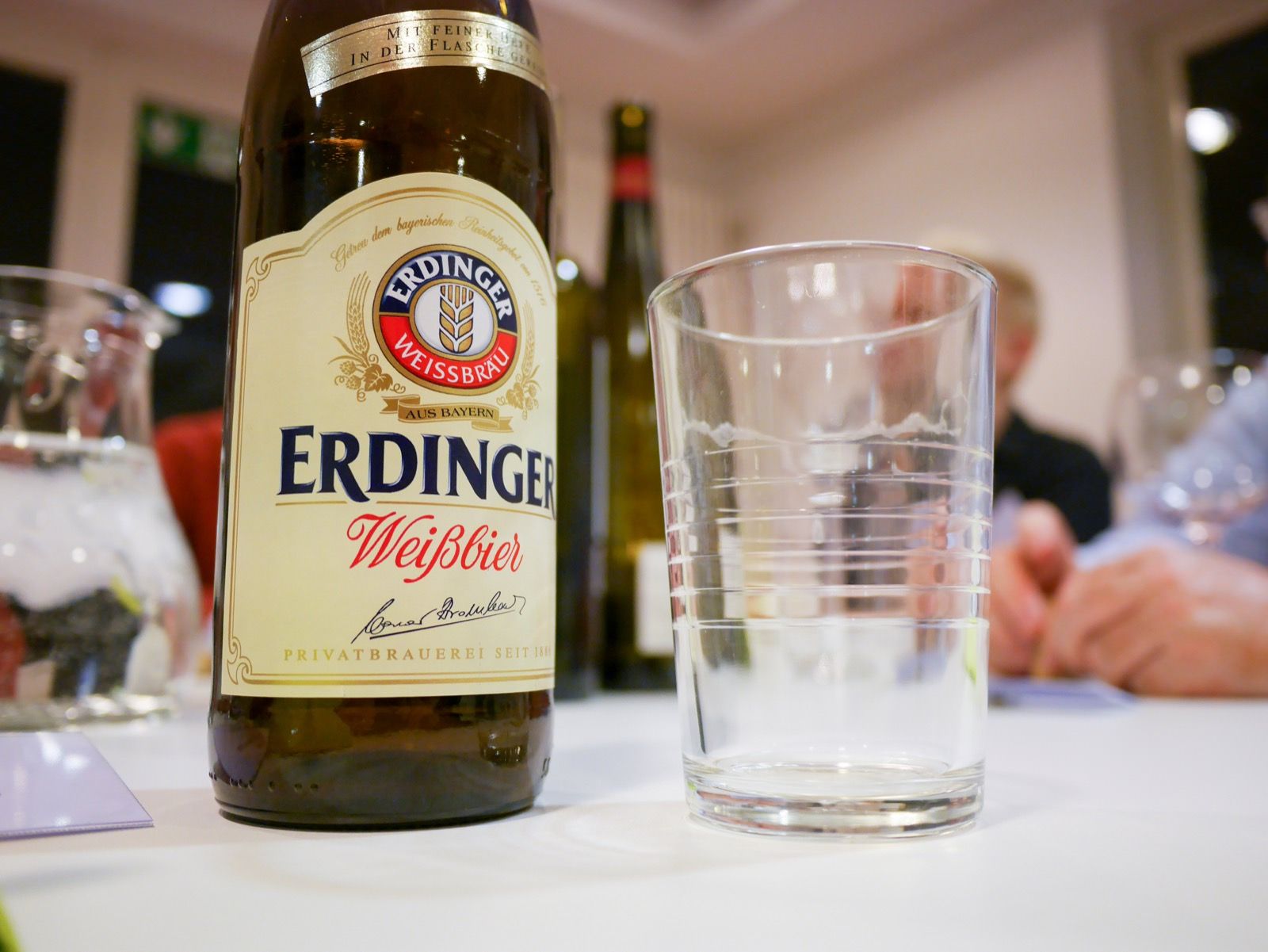 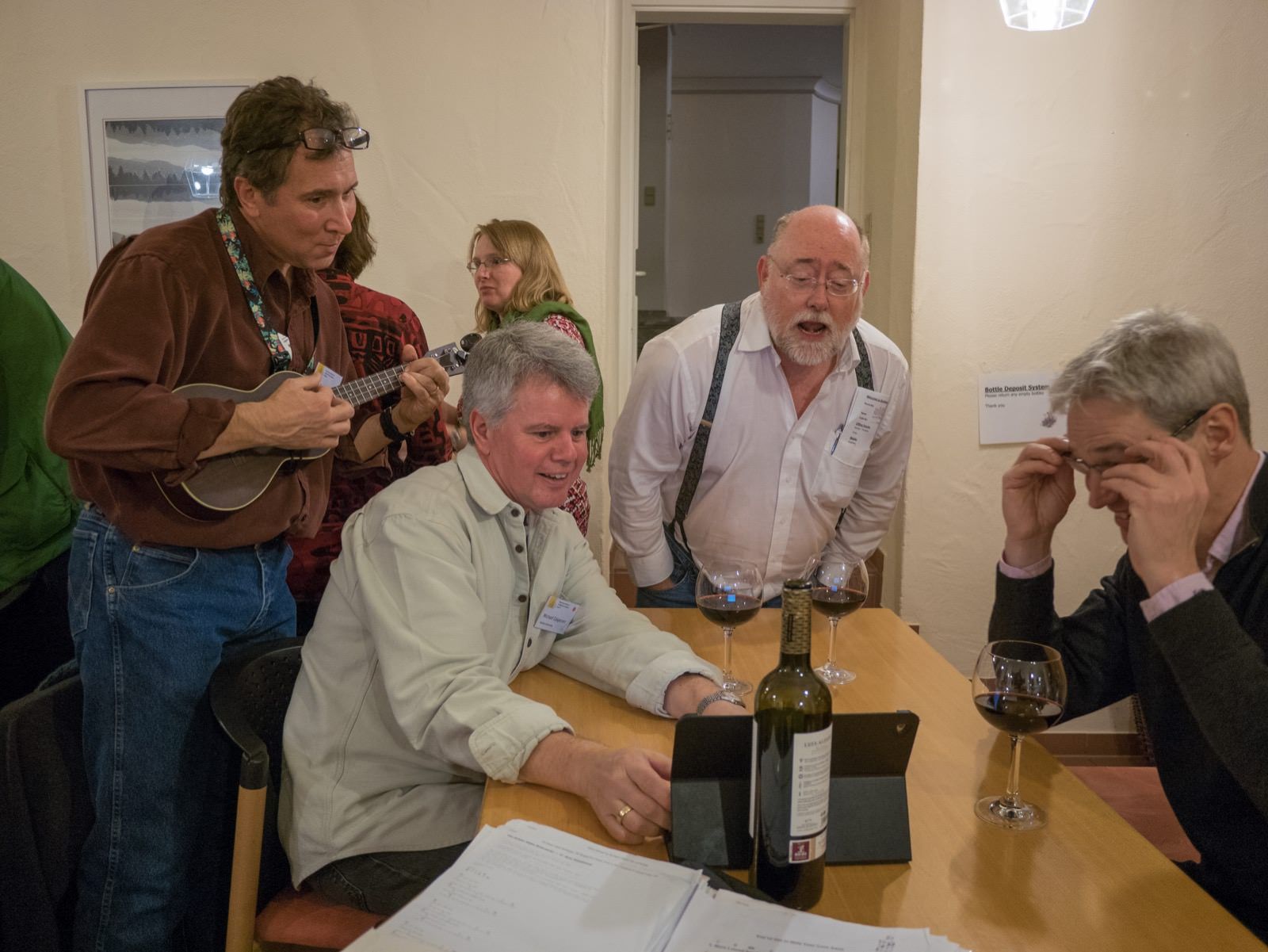 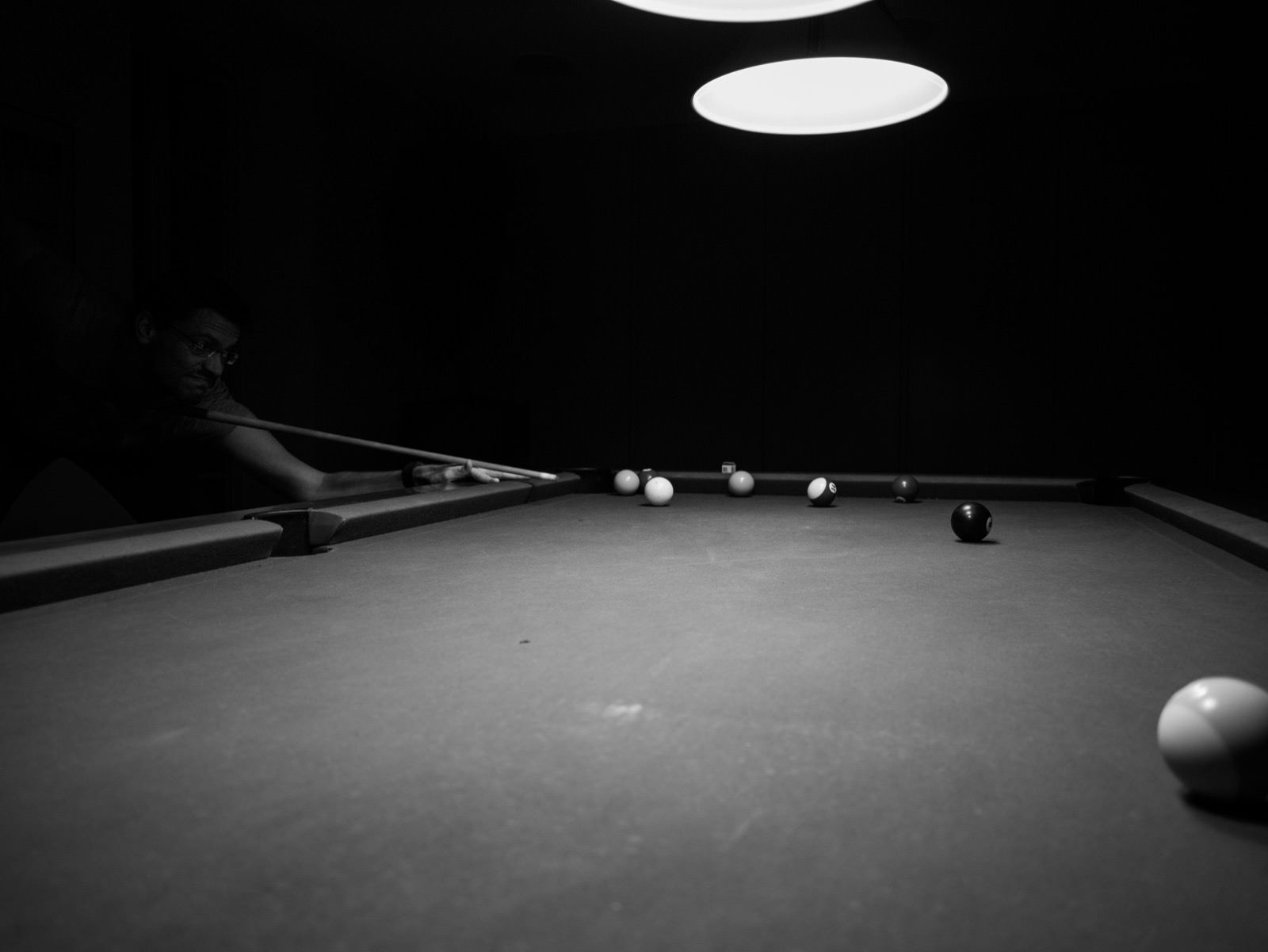 This is what I really liked about the whole format, there was a lot of time for meeting and talking to the others, the atmosphere was very informal and relaxed. To be honest I’m surprised that this idea hasn’t been copied all around the world. I think that all Ph.D. students should visit something like this at least once during their studies. It’s a huge opportunity to get to know the people in field and get contacts for the future.

Schloss Dagstuhl is in itself a nice historic site. The current buildings are not that old, some 250+ years, but on top of the hill behind the buildings there are the ruins of the original castle. They are much older, originally it’s build sometime before 1290, and of course there have been additions, renovations, etc since then. Now there are just some low stone walls left and a partial tower but it’s always fun to walk around and try to imagine how it looked like when people were actually living there. My reaction was the same as usual, having lived the whole of my life in areas where wooden building are the norm I just see the stone walls and go “Brrrrr, ccccoooooollllld”. 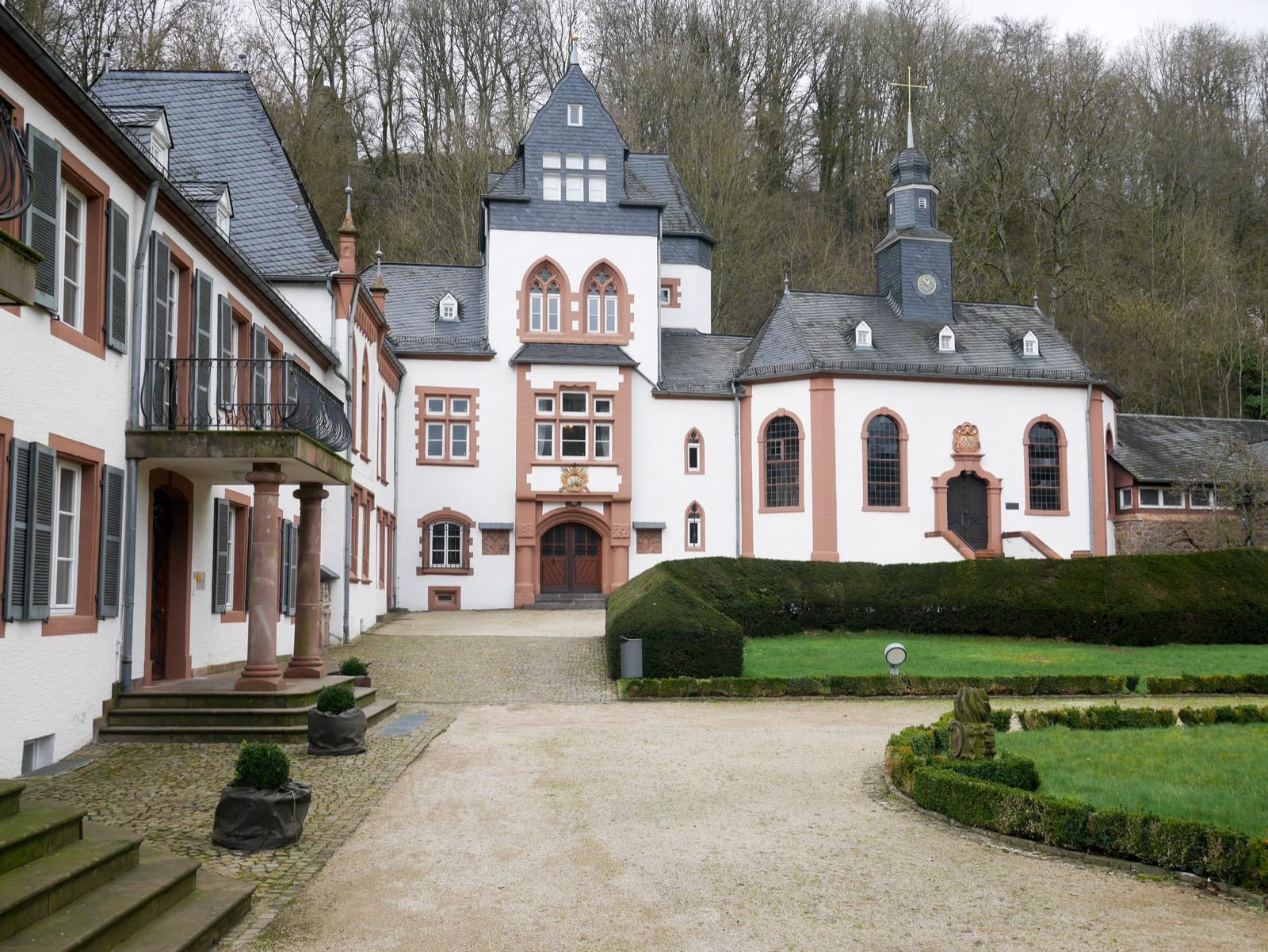 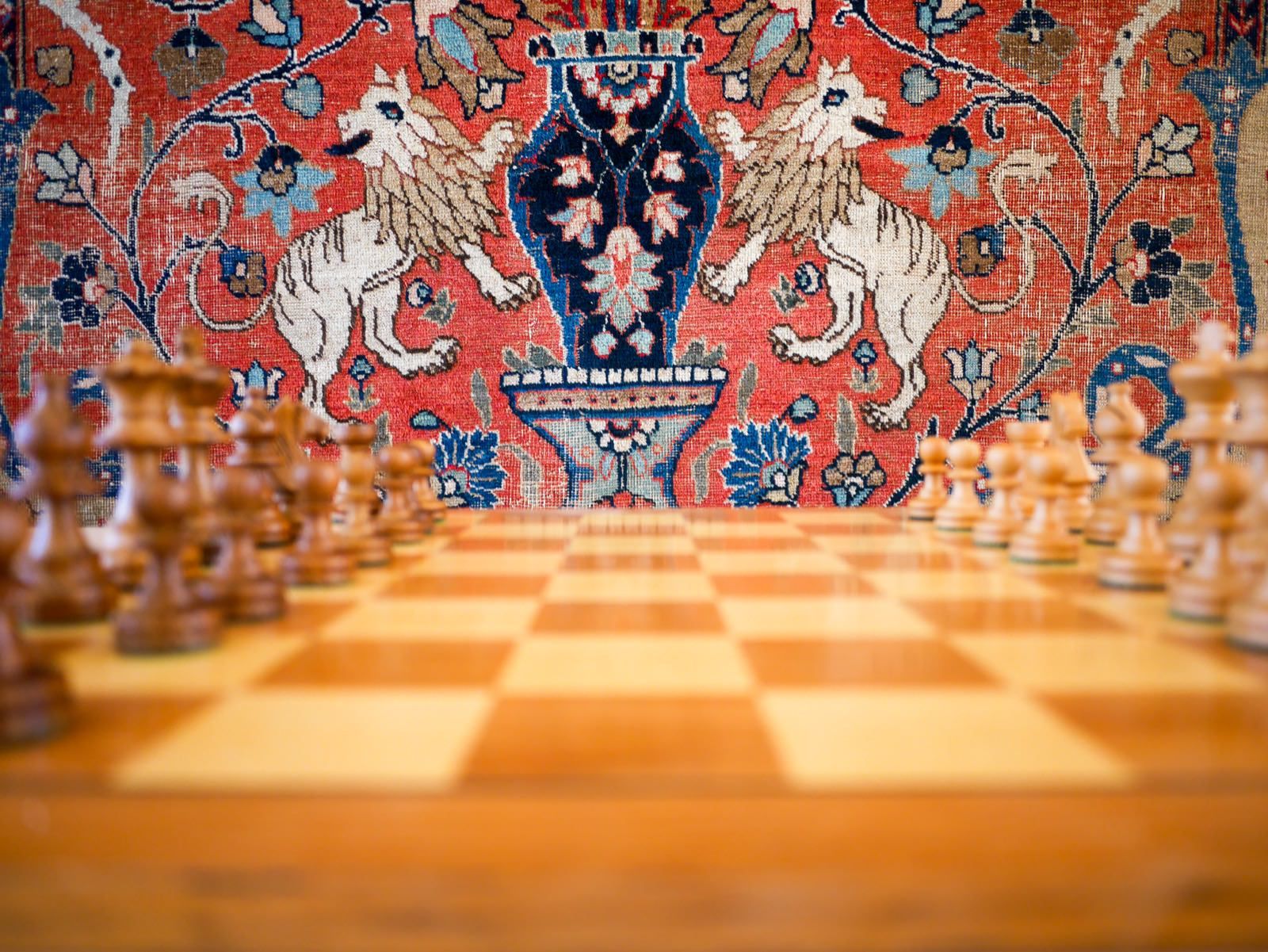 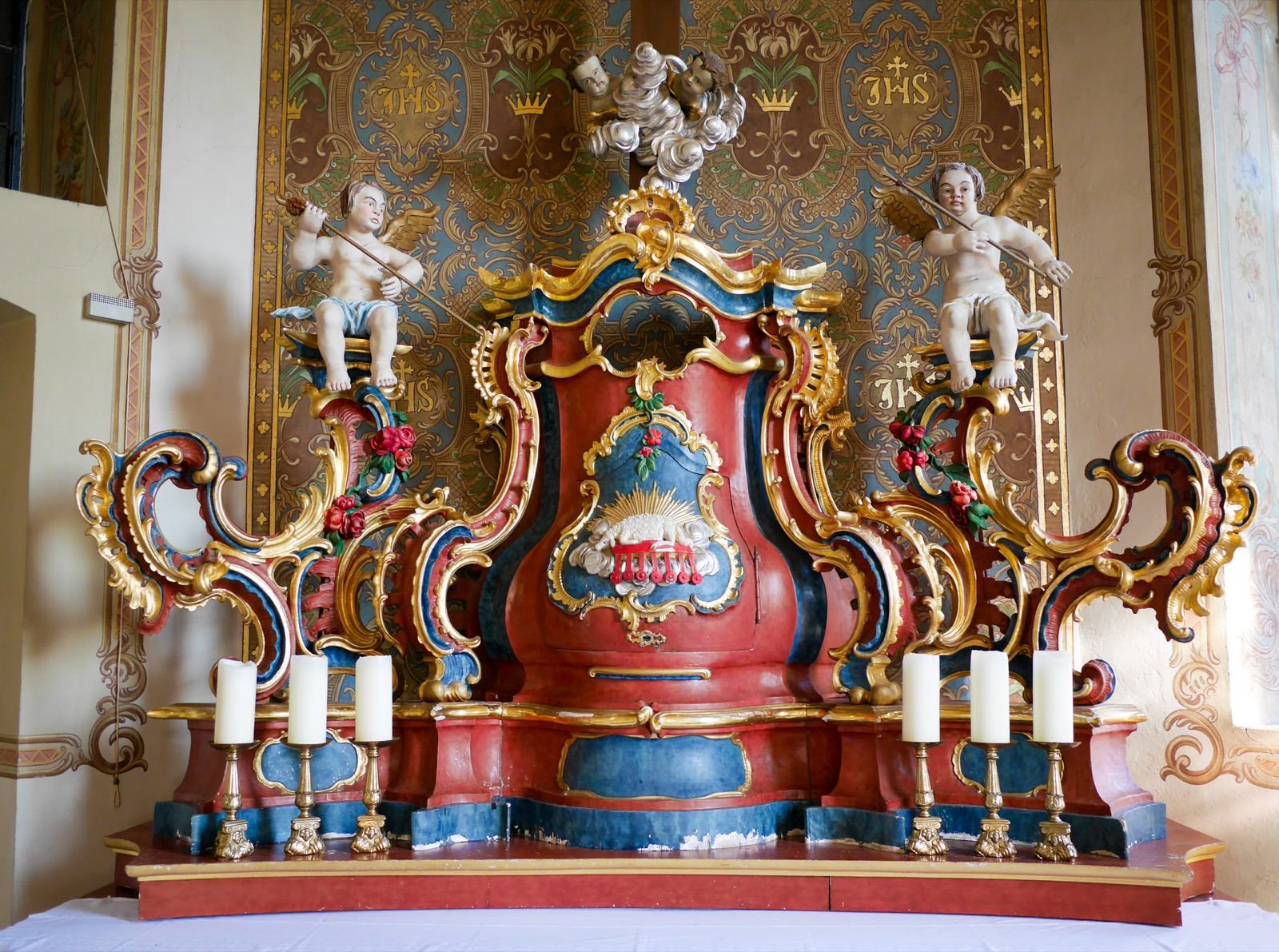 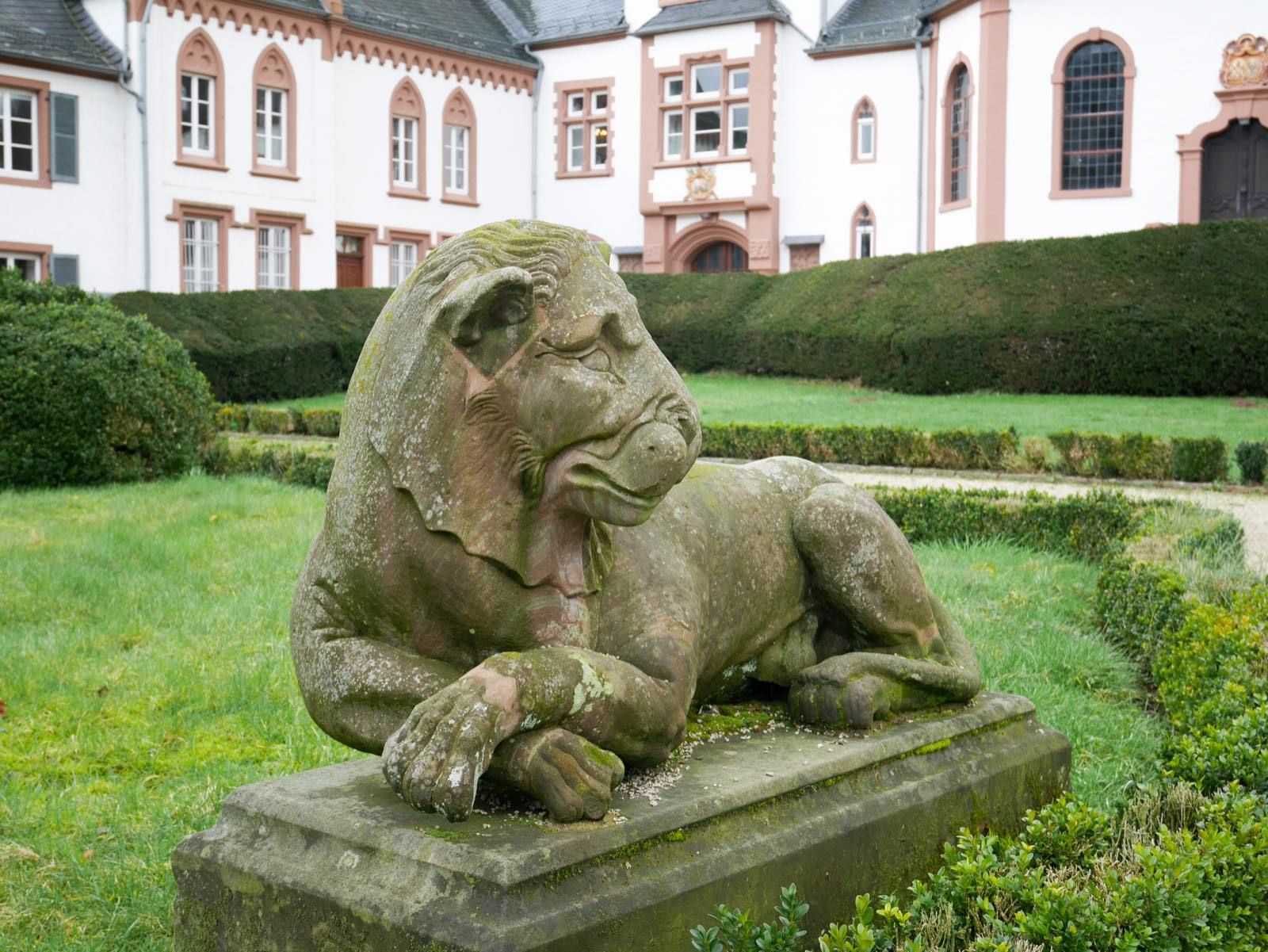 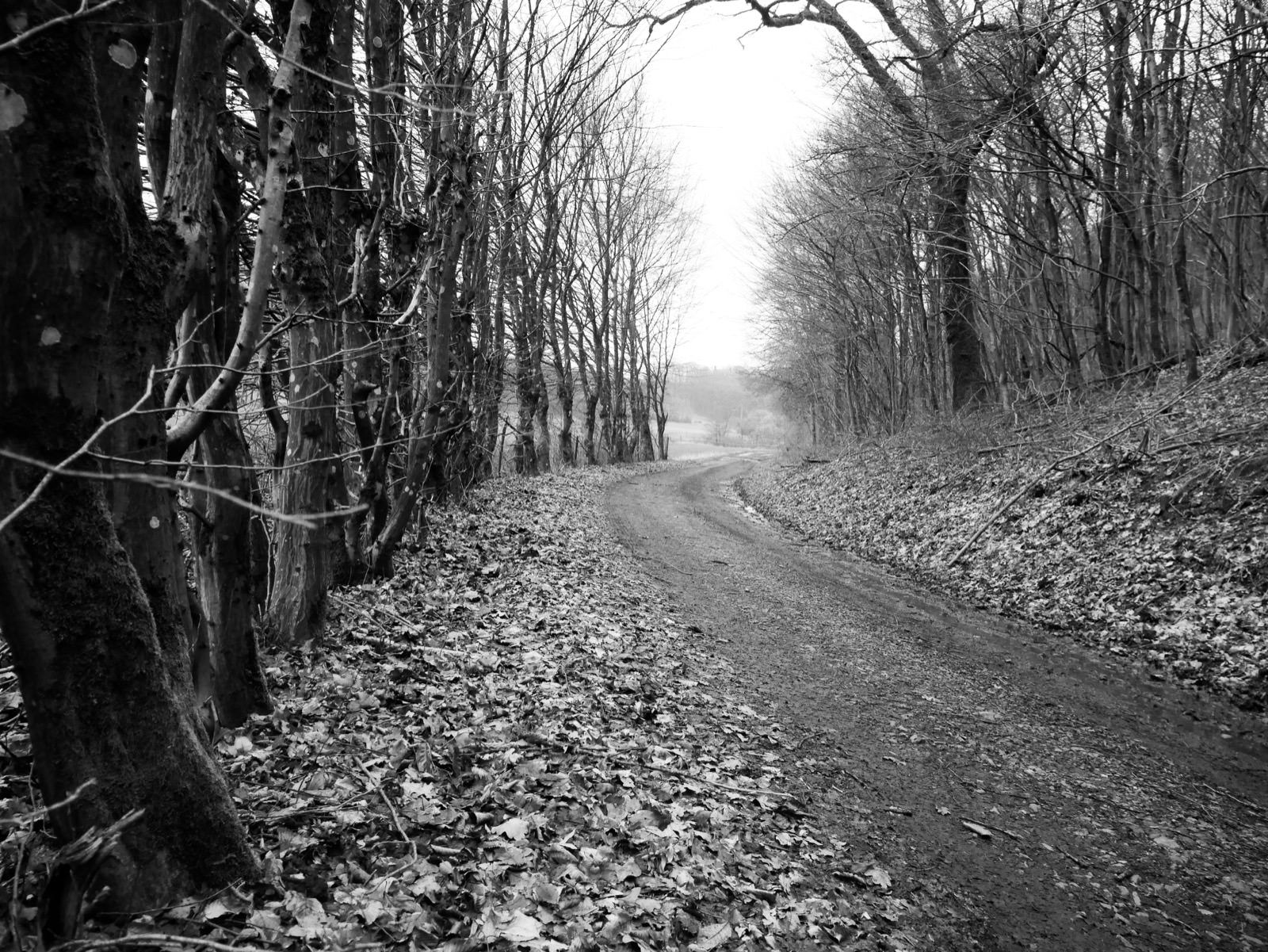 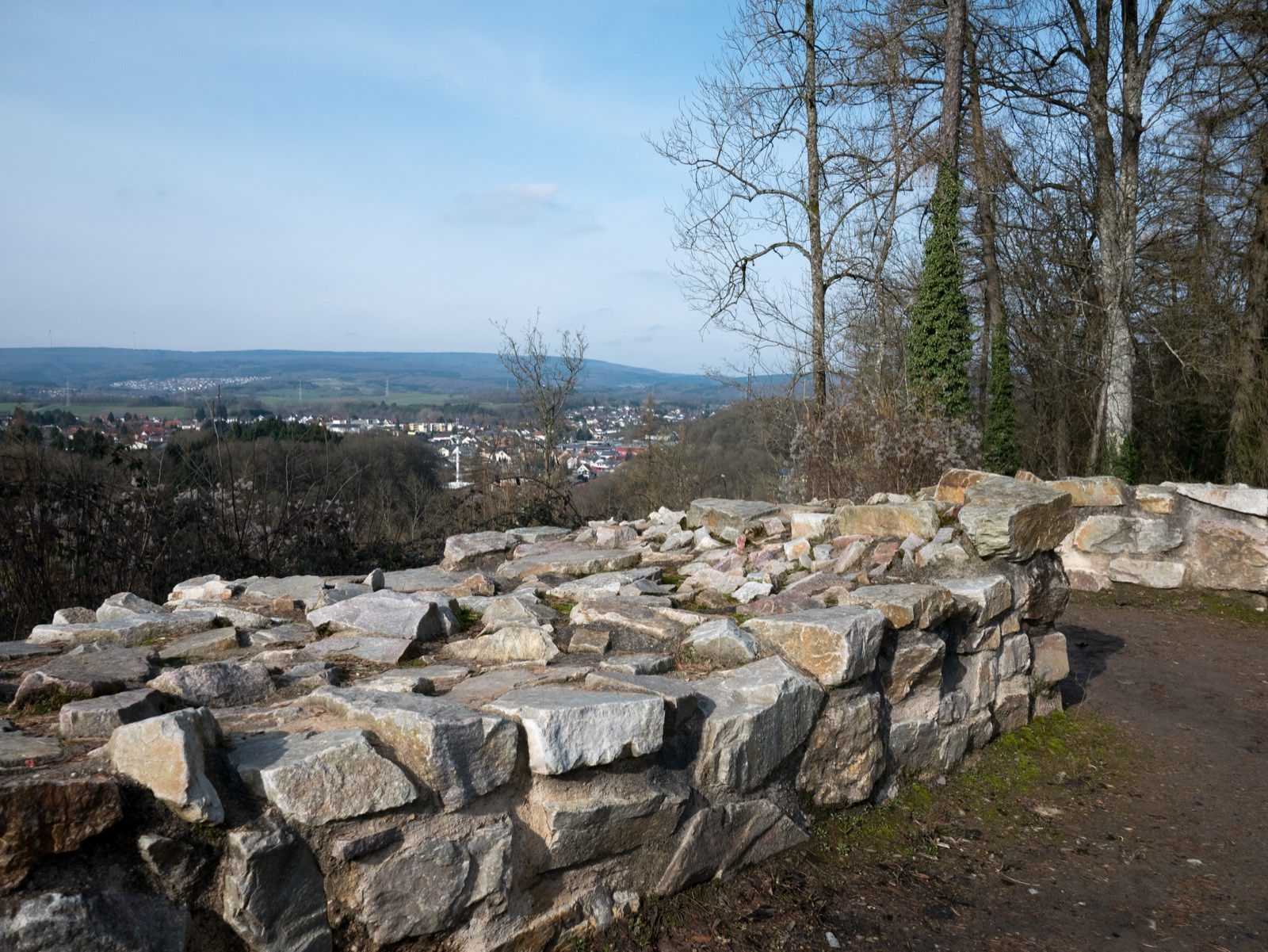 To summarize: if you ever get an invitation from Dagstuhl, don’t put it in your spam folder just answer “Yes” and go there.